Read the below points to know how to calculate Upruns

1. Computing UPruns earned from matches -  Your team selection (5 players) gets locked for play and then the day's matches commence. Upon the completion of matches, the difference of each players' Ending Cric Index - Starting Cric Index is taken. The average of these differences is computed and multiplied by a constant of 50. This determines the total UPruns earned by the team on a match day.

*For players getting a Cric Index rating between 0 - 2, the required UPruns for Buy/Sell would be restricted at 20 as minimum.

3. Only UPruns earned by your teams playing matches gets considered as earned UPruns. These earned UPruns get shown separately in your wallet and are valid for reward unlock.

4. If your team on any day, after computation of match UPruns (as per point 1 above) shows a negative UPruns total due to overall average cric index of  players falling, then your UPruns score in the match appears to be 0 instead of negative scoring. 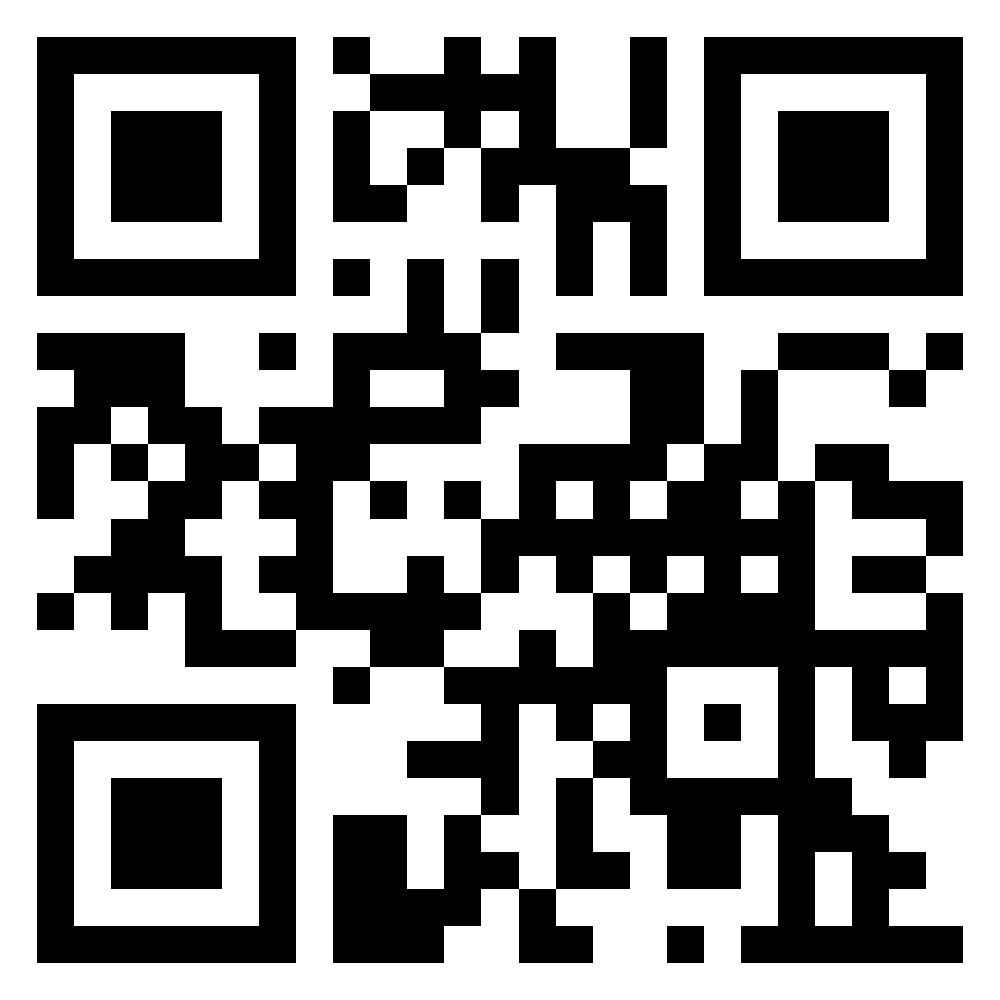 Did you find it helpful? Yes No

Send feedback
Sorry we couldn't be helpful. Help us improve this article with your feedback.

Have you tried searching for an answer?

Create a ticket and we’ll reply as soon as we can, or come back later. Our live support is open 8am–7pm IST,Monday–Saturday.

Chat with us Or raise a ticket